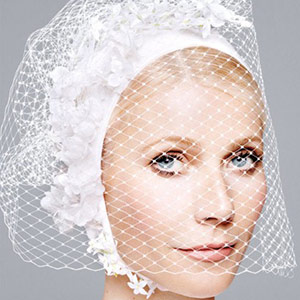 Gwyneth Paltrow's informal endorsement on Thermage was also featured on the Telegraph Online on Friday 12 April, 2013.

The article reads: "So what does she do to hold back the years and get the Gwynnie glow?" Well, it's not all quinoa, face packs and green smoothies. Of Thermage, the laser procedure she recently underwent in Los Angeles, she said: "It feels like someone's smacking your face with a rubber band that has an electric shock in it. But I would do it again because it feel (sic) like it took five years off my face."