Rejuvenation of the forehead and eyebrows is known as brow lift procedure. It aims to compensate for the gradual lowering in the brow position that occurs with ageing, in men and women.

The pattern of ageing is somewhat different depending on hereditary characteristics, but also different between men and women.

The aim of the brow lift procedure is to restore a more youthful brow shape and position.

Traditionally the technique involved a long cut across the scalp, behind the hairline (open brow lift) but this method is now less common but used in selected cases.

The latest and most used procedure used today is an endoscopic forehead lift. This requires several small incisions hidden in the hair, behind the hairline. The dissection is assisted with use of an endoscope, hence the name.

At the time of the surgery the frown muscles can weaken slightly. A more limited degree of brow lifting can be also achieved through the incisions made for an upper lid blepharoplasty, as well as through the upper part of the facelift incisions.

The brow lift procedure is carried out under general anaesthetic and most commonly involves an overnight stay. It is frequently combined with a facelift or eyelid operation.

Expect some bruising around the forehead and possible headaches for the first few days.

It is wise to limit the activity levels in order to keep the bruising under control. The position of the eyebrows starts a little higher than the end-result, but will usually settle within the first few months.

The main risks related to brow lift are decreased sensation in the forehead which is most commonly temporary and reduction in hair density around the incision lines. This is more common in someone with finer hair type and can be improved by a scar revision. 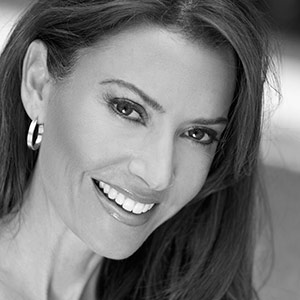 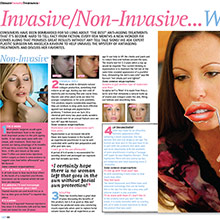